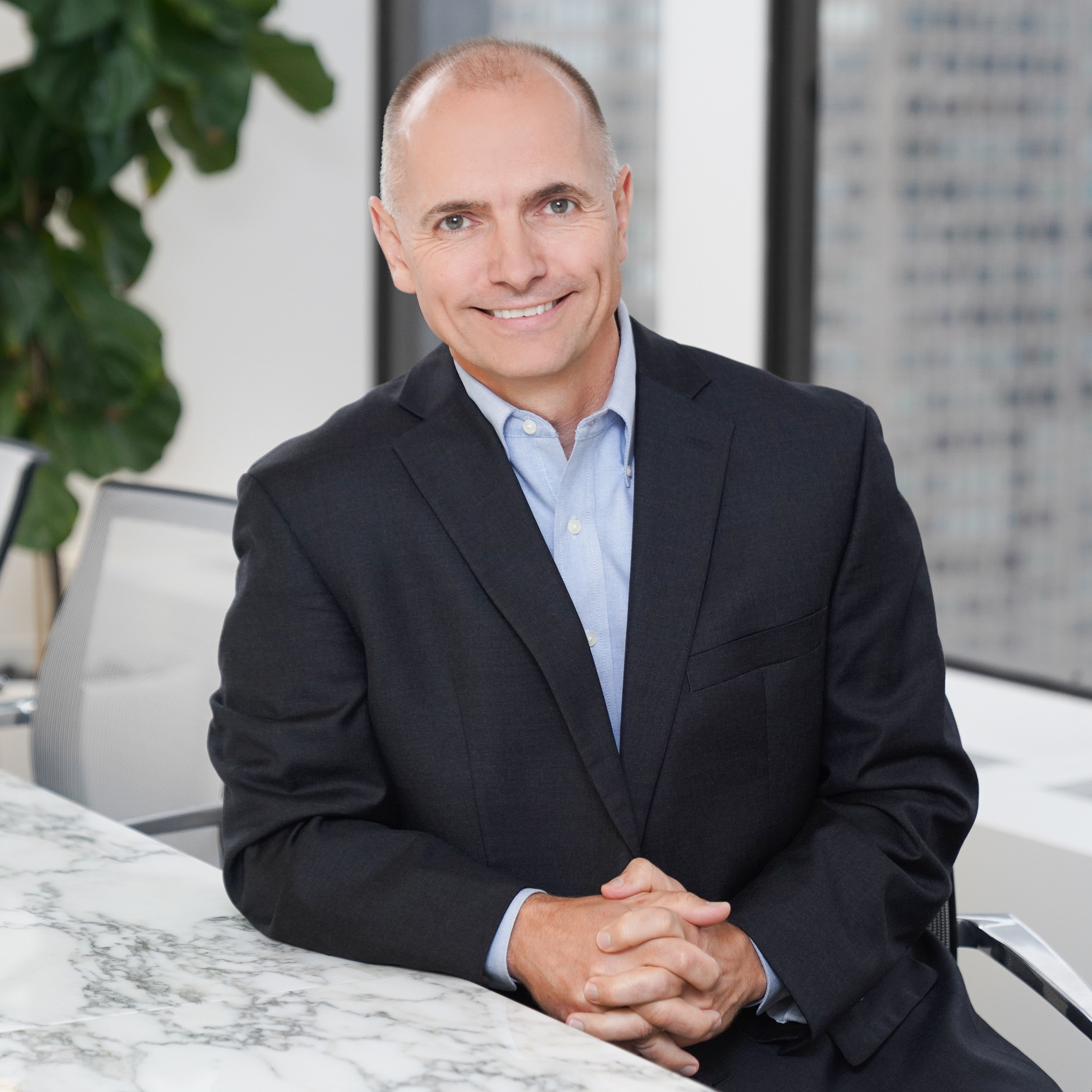 Karl’s career in real estate began over 20 years ago. After a brief stint at Goldman Sachs in the Investment Banking Division, Karl joined Hines. In 2002, Karl moved to Sterling Equities, a real estate investment company and principal owner of the New York Mets. As Vice President of Facilities/Operations, Karl directly oversaw operations at all Sterling facilities. He was also involved in, or spearheaded, real estate development projects including Citi Field. Karl was also integral to the launch of Sterling Project Development, which provides clients with critical development and project management expertise. Prior to beginning his career in real estate, Karl was an Engineer Officer in the U.S. Marine Corps, attaining the rank of Captain. He obtained his B.A. in 1992 from the State University of New York at Albany. Karl lives in Connecticut with his family.

Back to Team Overview